If you didn’t see the fun secret message activity I shared in my last post, please check it out. I was so inspired by Sherlock Holmes’s birthday, that I decided to keep the sleuthing fun going!

Sherlock Holmes wasn’t the only master riddler. Did you know that our 3rd President of the United States, Thomas Jefferson, was one of the best code makers and breakers of his day? 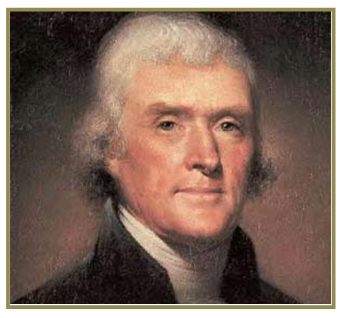 While serving as President George Washington’s Secretary of State from 1790 to 1793, Thomas Jefferson invented a secure method to code and decode top-secret messages using a wheel cipher. During the American Revolution, he would write hand-written letters sent in code, but this method became absolutely necessary when he was America’s minister to France in 1784-1789.

The European postmasters would open and read all letters passing through their postal regions.

Jefferson’s wheel cipher consisted of 26 round wooden pieces with a hole drilled through the center. Each one of these wooden coins would be threaded or mounted onto an iron spindle. The letters of the alphabet were inscribed on the edge of each wheel in random order.

Turning these wheels, words could be scrambled and unscrambled. The person writing their message would do so normally and place it on the wheel, the line directly above or below the message would be a scramble of letters. The message writer would use this scrambled version in their written message. The recipient of the coded message would spell out these random-seeming letters on his own identical wheel cipher and then begin looking for the one line that made sense. This system was used until World War I in the United States.

You can find out more about Thomas Jefferson and his codes at his home in Virginia called Monticello HERE.

Jefferson commissioned Lewis & Clark to lead the expedition which round trip took three years. Jefferson realized that for much of the journey that he and Lewis and Clark would not be in touch. The president thought that perhaps Indians and fur traders might be able to carry small messages back to him. Jefferson who had a lifelong fascination with secret codes and gadgets asked long-time mathematician friend Robert Patterson to create a code that Lewis and Clark could use to secretly communicate their news and findings from the expedition.

Let’s Do Some “Ciphering!” 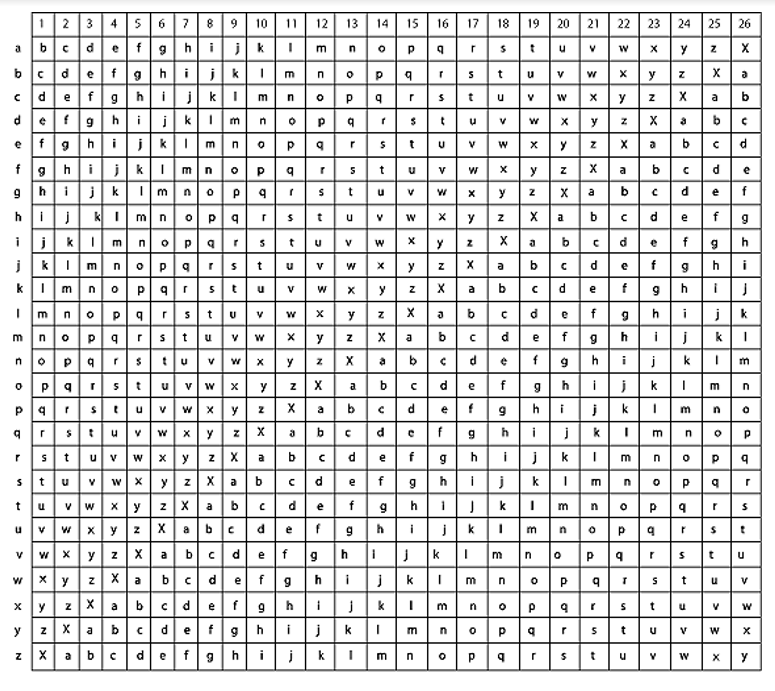 Reading the code is fairly simple. The first thing you must know is that all of the words are run together known as antipodes. Like this:

The letters of the alphabet read down vertically in the left-hand column. Let’s spell out our names in code.

Using the chart on the following page, this is how the name Sally Smith would look like in code.

Here is an actual message from President Jefferson to Lewis & Clark showing them how to use the code. Currently, this document is saved in the archives of the Library of Congress. In the end the code wasn’t used but it clearly shows the expectations of Thomas Jefferson that the expedition would be very successful and he wanted the information to be held in secret so that other countries would not gain access to it.

Can you write the following phrase in code? Give it a try.

“I am at the head of the Missouri River. All is well, and the Indians so far friendly.”

Here are some more Lewis & Clark messages which need decoding. Have fun!

During these times of solitude, social distancing, and maybe even lockdown, are your kids craving more things to do? Are you, as a parent, looking for the activities that will keep your wildlings busy while also sneaking in some learning?

Making reading an adventure and not a “task/ chore/requirement” is a great way to help them increase the desire to learn and keep them interested as well. But if you have reluctant readers in your home, that can just add another layer of stress to an already challenging routine. BUT, The ABCs of BookJumping is an ebook that is filled with tried-n-true book=inspired activities that will keep kids engaged and curious for hours. 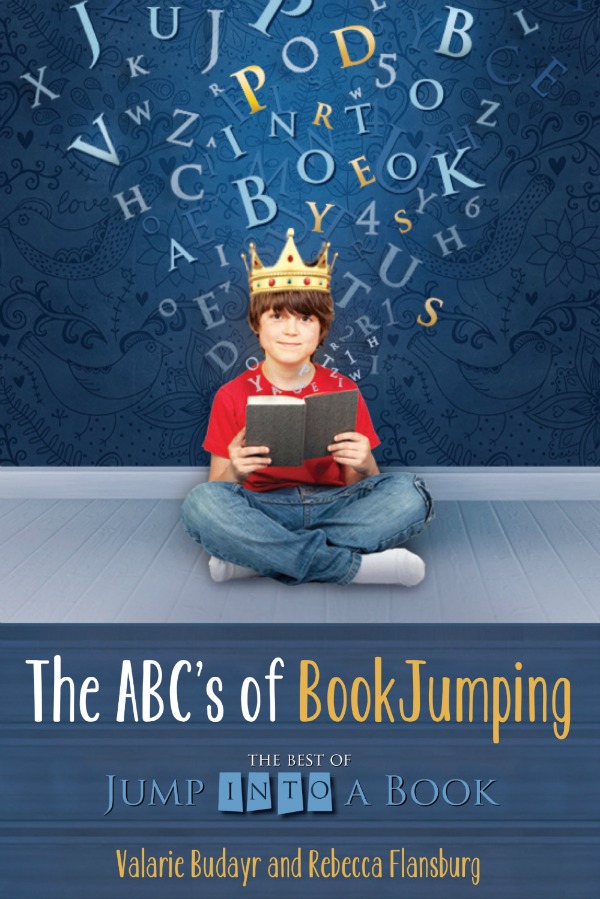 The ABC’s of BookJumping: The Best of Jump Into a Book by Valarie Budayr and Rebecca Flansburg allows frustrated parents of reluctant readers to enjoy hand-picked book reviews and unique companion activities that will reignite your child’s love of reading and encourage screen-free family time.

What if you could “live” inside the pages of the children’s books your family reads? What if you could enjoy the same adventures as the characters? Bookjumping is taking the solitary act of reading a book and transforming it into an event that can be shared with others. It’s the process of pulling books off shelves and stories off pages. It’s making kids’ books come ALIVE by “jumping” inside the pages. Readers of this ebook will enjoy hand-picked book reviews and unique companion activities that will reignite your child’s love of reading and encourage screen-free family time.

We purposely made this book an ebook for the “portability factor” and affordable to fit every budget and family need.

Go here for more details on what you can expect from with awesome ebook and learn more about the authors.

Grab your copy of The ABCs of BookJumping: The Best of Jump Into a Book on Kindle HERE.

Connect with Audrey Press on Social Media
Imaginarium Geographica: Here There Be Dragons
A Minecraft Book that Creates a Bridge Between Parents and Kids